With the land­scape instal­la­tion “Hori­zon Field” of Antony Gorm­ley (2010–2012), a large scale con­tem­po­rary art project was under­tak­en in Lech for the first time, which was not only cel­e­brat­ed by guests and locals but also received enor­mous inter­na­tion­al broadcast.

The asso­ci­a­tion Hori­zon Field that is locat­ed in Vorarl­berg was found­ed in 2012 with the aim to make this instal­la­tion, which was real­ized by the Kun­sthaus Bre­genz in the Vorarl­berg alpine land­scape, per­ma­nent for the region. As this could not be accom­plished, the asso­ci­a­tion decid­ed to under­take a new project with anoth­er inter­na­tion­al­ly renowned con­tem­po­rary artist. From this idea, the Sky­space-Lech of James Tur­rell was developed.

Board of the horizon field association 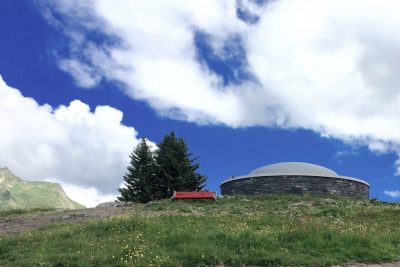 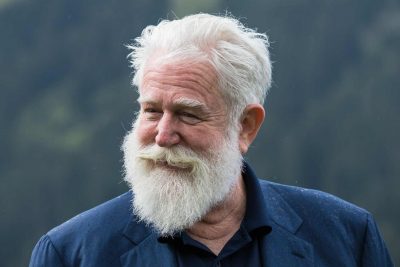 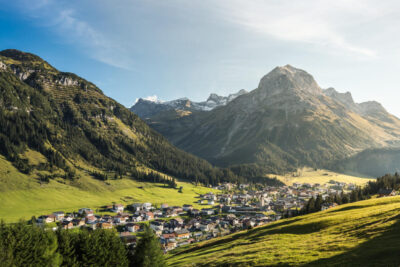 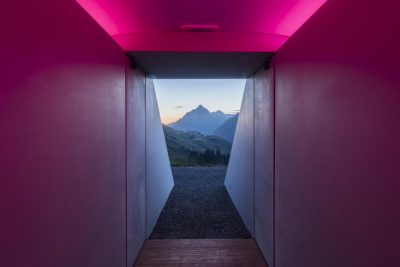 If you disable this cookie, we will not be able to save your preferences. This means that every time you visit this website you will need to enable or disable cookies again.

Our website uses web analytics features. This is made possible by the plugin Slimstat Analytics. No data will be passed on to third parties.

Please enable Strictly Necessary Cookies first so that we can save your preferences!