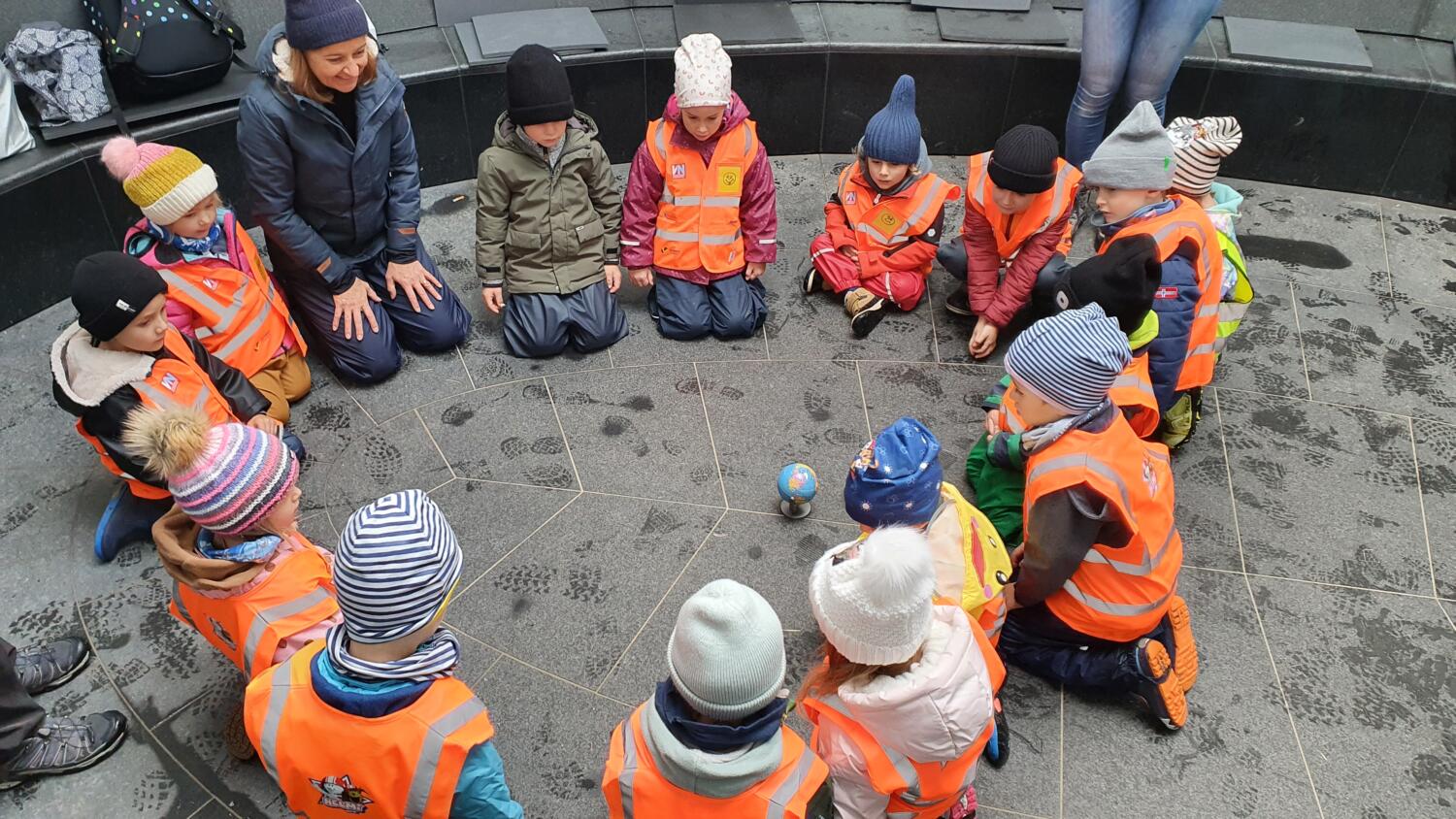 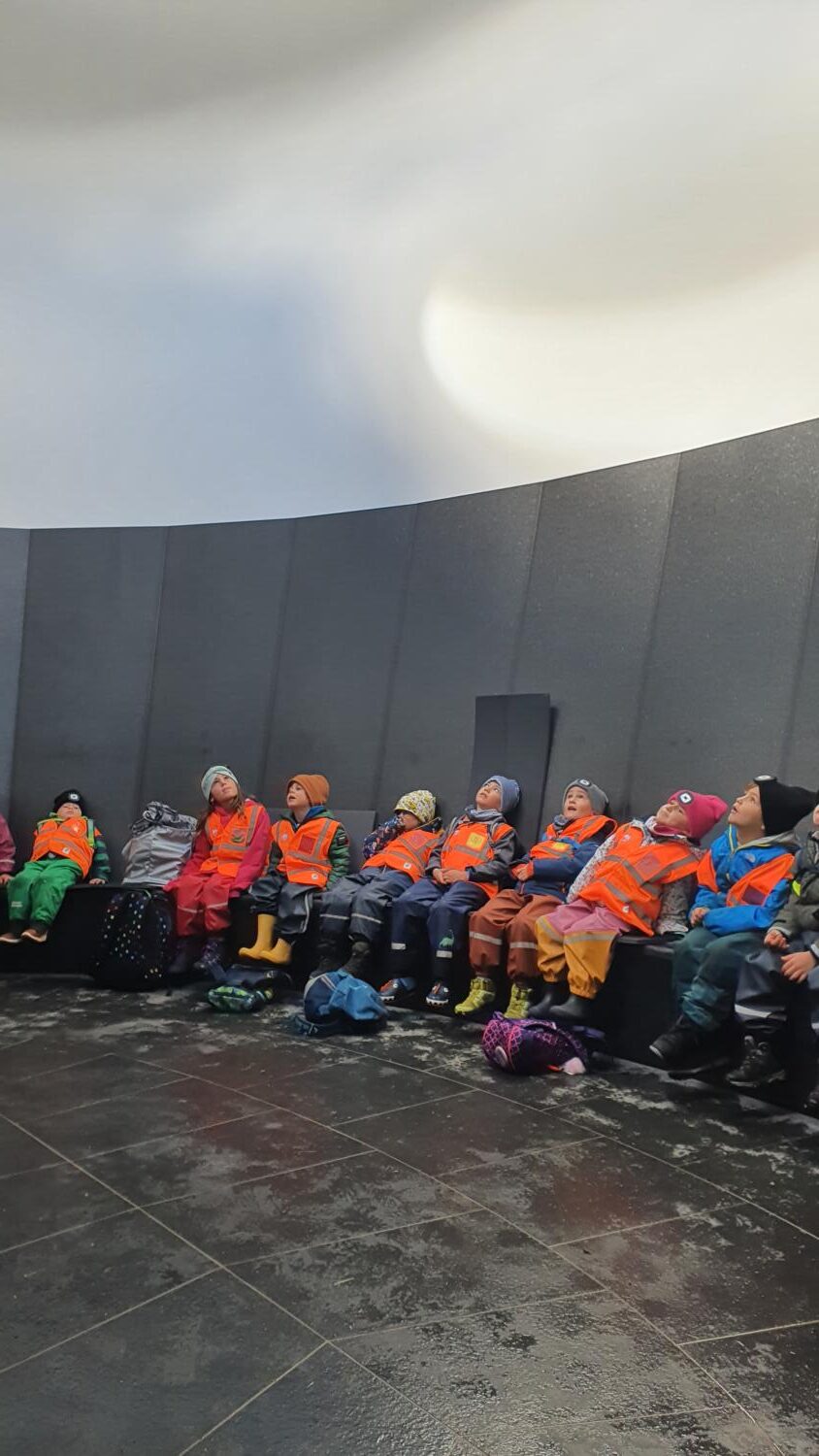 On October 3, 29 children from the Haus des Kindes in Lech visited Skyspace Lech as part of the Double Check project "Form Color Space".
After a short refreshment in front of the Skyspace, the children first explored the grounds and architecture with artist Christa Bohle. Experiments with stargazers, colorful foils and rainbow gyroscopes, as well as telling the story of Frederick by Leo Lionnie served as an introduction to looking.
And just as Christa told about the warm rays of the sun, the skyspace filled with sun rays after initial cloudiness. The children were so close to the sky and the sun. And in front of the Skyspace even a rainbow was visible as a connection between heaven and earth. The immersion in the "Ganzfeld" was the colorful end of this beautiful morning.

Skyspace in South America with reference to Lech 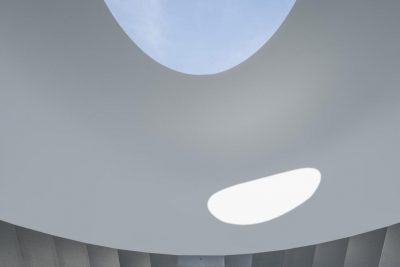 Conference of museum professionalists in Lech 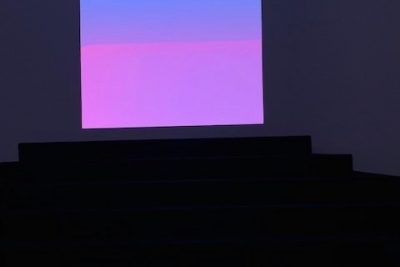